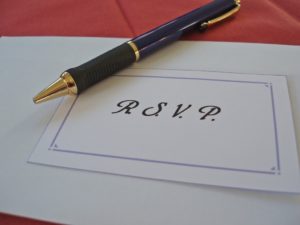 While many teachers in the northern hemisphere are enjoying long summer holidays, most seminaries are finalizing teachers and courses for the second (Fall) semester of this year.

I have received a request for a lecturer who might visit a seminary in Myanmar later this year.

The optimum time for this institution is for a couple of weeks in November 2009.

There is some flexibility with regard to dates, especially if someone is available to visit between November 2009 and April 2010 (which is the best time weather wise).

Some teaching themes have been suggested but this too is wide open.

The school is isolated and keen to have someone come from outside the country to teach and offer encouragement.

Do let me know if you have an interest in pursuing this possibility and/or would like more details.