Remembering the Purpose of Theologians Without Borders 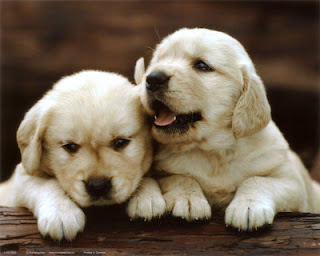 Puppies Must Have a Purpose
Speaking at a Web 2.0 Conference (November 2008) of people exploring the development of web-based communities, environmentalist activist, Al Gore, talked about the importance of clarifying your purpose.

He said that after buying a puppy for their young children many years ago, he and Tipper asked a dog trainer to come in and give them advice. Her first question was “What is the puppy’s purpose? Is it going to be a watch dog, is it going to get the newspaper in the morning, is it for the children to play with?”

Overview in Many Languages
It you have forgotten the point of TWB or would like a refresher or a link to send to somebody else, check out the article in the language of your choice.

If your language is not represented here do let me know and I can send you the English statement for you to translate, unless someone else has already started this task.

Image: “What is the puppy’s purpose?”