Living and Learning Amid Cultural Diversity and Many Languages 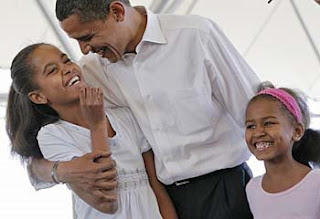 It is easy to think of ‘Crossing Borders of Language’ as something that is needed only when making international visits but for most of the countries where we are living, the world has come to us.

To truly relate and appreciate people in our multicultural communities it requires that we continue to learn about the culture and the languages of others.

Barack Obama recognizes this increasing need for when writing The Audacity of Hope he says:

“That’s not the future I want for my daughters. Their America will be more dizzying in its diversity, its culture more polyglot. My daughters will learn Spanish and be the better for it.”

A review of this book is published at Reviewing Books and Movies.

Image: “My daughters will learn Spanish and be the better for it.”