Are You Trained to Enthuse People About Empowerment? 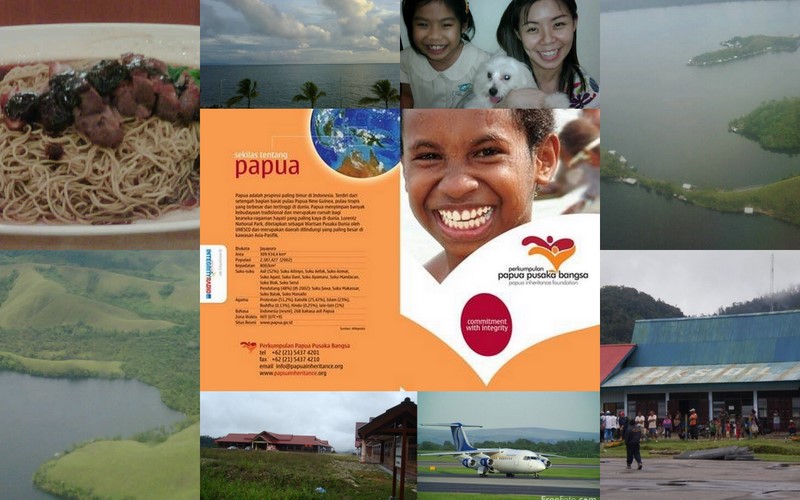 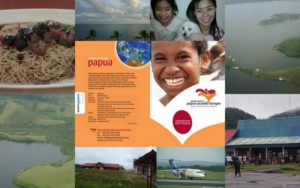 Harry is from Jakarta, involved with Indonesian Baptists, trained in Management Information and employed by Media Investment in Papua. He writes on a web site called Invest Papua.

Request
Harry asks for the assistance of a person or small team that might help in teaching, training, encouraging people in empowerment, fostering their enthusiasm to establish agricultural and craft projects that might give people dignity, help them to become self-sufficient and assist others.

If you have time and the gifts, there would also be opportunities for leadership training and classes in the seminary.

Itinerary
This depends on your time available and having the money to travel but it could involve time in the capital city (Jayapura) and then in one or two remote areas (highland, island or beach).

Suggested Time
The first suggested time is somewhere after Eid al Fitr (Muslim holiday) 21 September until December 2009. But if you need greater time to plan and arrange for your visit that’s fine.

Do let me know if you would like more information.

Other Opportunities through TWB
Do keep a close watch on this site for requests for help and let other suitable qualified people know of the opportunities of service.